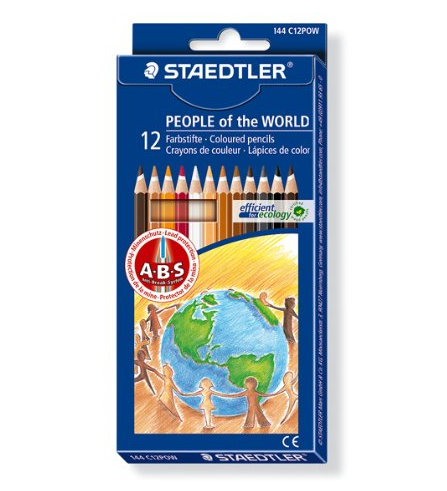 Last week, on Facebook, you described my black-and-white drawn-as-a-line-drawing ‘We are the church’ colouring page as being ‘very monochrome racially’. 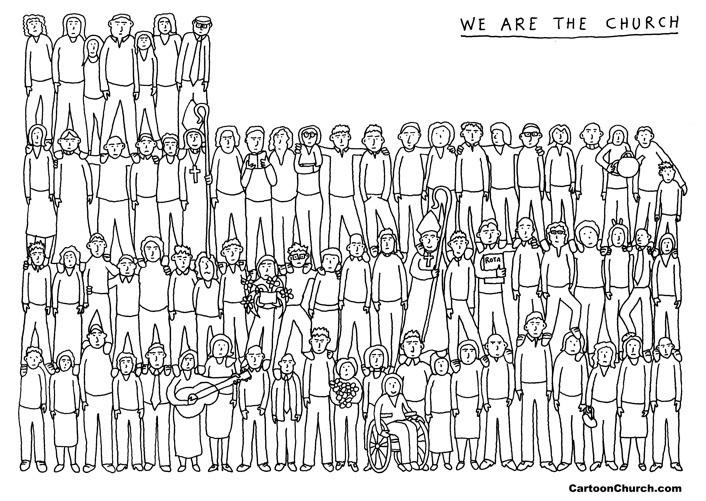 The image in question was not, I am aware, the best drawing I have ever done. It was originally drawn for another purpose altogether, and lacked several aspects of a healthy church congregation, namely children and people smiling. I regret putting the image up in an unedited form, and recognise that I need to improve these aspects of the picture.

But, by describing my drawing as ‘very monochrome racially’, I would suggest that you are, first of all, misunderstanding the nature of a colouring page. If I was to have supplied a colouring page in any non-monochrome format there would not be much to colour in, and I imagine that those wanting to use the image for its intended purpose would be rather disappointed.

But you are also effectively saying that the figures in this image are white. I don’t know how you can know this, as it is a black and white line drawing. If their skin is white, then their hair, clothes, and shoes are also all white. This would make them an unusual congregation to say the least, and one who would need to spend a significant amount of time taking care of their laundry.

If these figures have white skin, then all the figures in all my black and white cartoons and illustrations (the vast majority of my work) are white. That’s ten years of Church Times contributions, along with just about everything else I’ve done.

I put a huge amount of energy into making my cartoons diverse. I take care to depict clergy (now including bishops) as both male and female, and I try to make the total numbers of characters of either sex in my cartoons approximately equal. I have not always, I will freely admit, made enough effort to include those in wheelchairs, but I have become better at doing so. But the suggestion that I have chosen to depict all the people in all of my cartoons over more than ten years as all being white is quite hurtful, and, if I’m to be honest, made me quite angry when I read it. 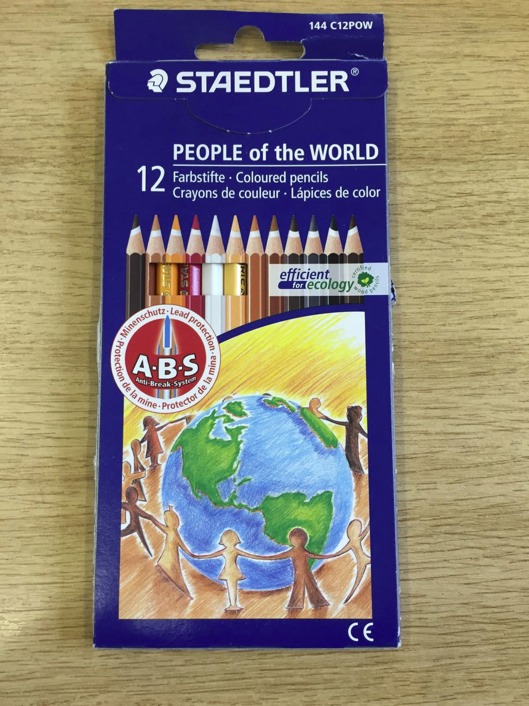 I am enclosing a gift of some multicultural ‘People of the World’ skin-tone pencils. Please print this image off and colour it in. I hope that this will demonstrate that the racial and ethnic composition of this picture is entirely down to the person colouring it, and that seeing a black and white line drawing as only consisting of white people says more about the person viewing it than the artist.