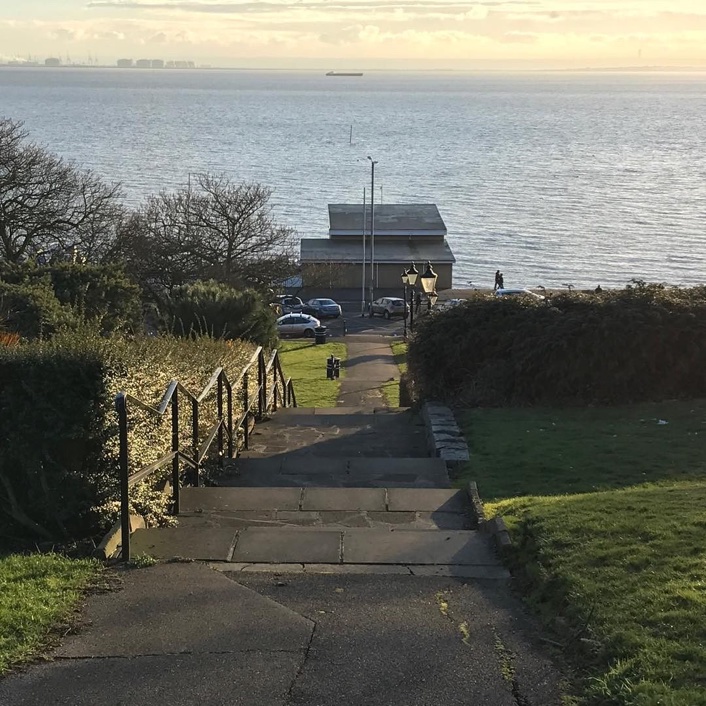 Needing a distraction from the things I should be getting on with and current world events I attempted to post a photo a day during 2017. You can find my daily photos in the following places:

The bar for photograph quality was set low. The pictures were taken on my phone, which means that those in low light aren’t always brilliant. And I realised that for every day I manage an attractive shot of Southend seafront (above) there are several that consist of me not really leaving the house and mostly sitting at the computer or drawing tablet.

Benefits of this scheme: I can now tell you something I did on most of the days in January and February. My findings: very little.

Anyone else doing something similar? Let me know.