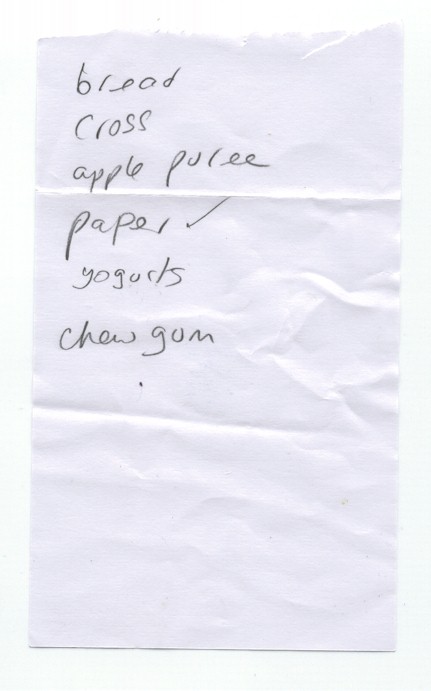 It has been quite a weekend. First of all on Friday evening the Christian Blog (and other internet things) Awards, where I was awarded a ‘joint second best Christian blog’ certificate, with which I am very happy. I have to say that it was a rather impossible category to judge given the very different nature and purposes of the finalists’ blogs, all of which are good in their own ways. Congratulations to Jenny Baker of the Sophia Network who was the blogging winner.

Then yesterday to the internet conference, where I mingled with interesting people, gained inspiration of various kinds, chatted with friends and went to the pub. I’ll perhaps post some reflections about things I learnt through the mediums of rambling and diagrams at some future point.

Back to the awards: I’d like to say thank you to all readers for the 110% efforts that you have been putting in over the last six weeks. But now that we’re not trying to win an award I think it is time to declare an ‘era of slackness’, where the following are permitted:

Shopping list found in my supermarket trolley
This has been posted for collective analysis.

Questions for study groups
What is ‘cross’
The apple puree. For a child, or pork?
The list writer. Male or female?

Yes, I do deliberately choose shopping trolleys that have other people’s shopping lists left in them.