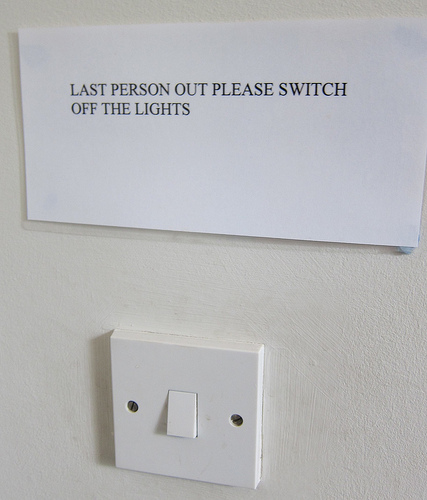 Hello. Yes, I’m still here, despite appearances to the contrary. So much that this website was recently described on another blog as ‘more of an archive site’ (ouch… but I can’t really argue). So, what has been going on whilst I’ve been away from the Church Times and cartooning generally? Well, I’ve been trying (and, to be honest, mostly failing) to sort myself out. Sorry, I know this is vague, but it is as much as I’m comfortable writing here. I haven’t entirely given up yet, hence this blog post. So, a progress update, in no particular order:

Merchandise. First of all, some good news. My marvellous publishers, Canterbury Press, are keen to sell some of my cartoon bits and pieces. To start with, the t-shirts that were on sale at the Greenbelt Festival are now available online – but I will post the link in a separate post if that’s OK. There are more items with cartoons on planned.

Finding the right place to work is continuing to prove a challenge. I’d like somewhere that isn’t home, reachable from home (I live quite near Laindon station, SW Essex), where I can have my own space and equipment (computer / scanner mainly). Ideally with other people. I will pay the going rate. Friends have very kindly offered space in church offices, but for various reasons none of the options quite fits the bill thus far. I’ve been to see a number of offices on industrial estates, but again, nothing that would be quite the thing. I know, I’ve mentioned this subject a thousand times, but once more can’t hurt.

Bicycles: Apologies for those who had been looking forward to great things from my new Cycling Cartoons site and have seen nothing. I shouldn’t, in hindsight, have been so hasty to launch it. My own advice to myself, ‘just go for it’ turned out to be, as is often the case, exactly the wrong thing to do. But hopefully there will be some new material very soon.

A tiny announcement: there will be some cartoons added to CartoonChurch over the next few weeks. A reminder that we’re very much still open for business. If you felt any sort of urge to sign up for a licence to use my cartoons in your church then, well, that would be lovely.

A small matter relating to this: the PO box that I’ve been using for the last 7 years hasn’t been renewed, as cheques were being returned to people undelivered. This happened before, and the Royal Mail said they had fixed it, but as it has happened again it appears as if they have stopped trying, so I’ve stopped paying. If you’ve sent me a cheque and haven’t heard anything and or the cheque hasn’t been cashed, then (1) please let me know, (2) huge apologies. For the time being paying by Paypal is the most straightforward method, but you can still send a cheque if that is easier – please send me a quick email and I will tell you the appropriate address to post the cheque to. I should, at this point, mention Renou, who has improved efficiency of the CartoonChurch admin operation by several hundred percent (contact her here). If you sign up now you get a personalised licence that you can print off and everything.

Thanks for all encouragement, particularly from those who post in the comments on this blog and on Twitter. It is a strange thing, the internet. A lot of days this new media world in which we live makes me utterly unhappy, but the right thing said at the right time can make the world of difference.