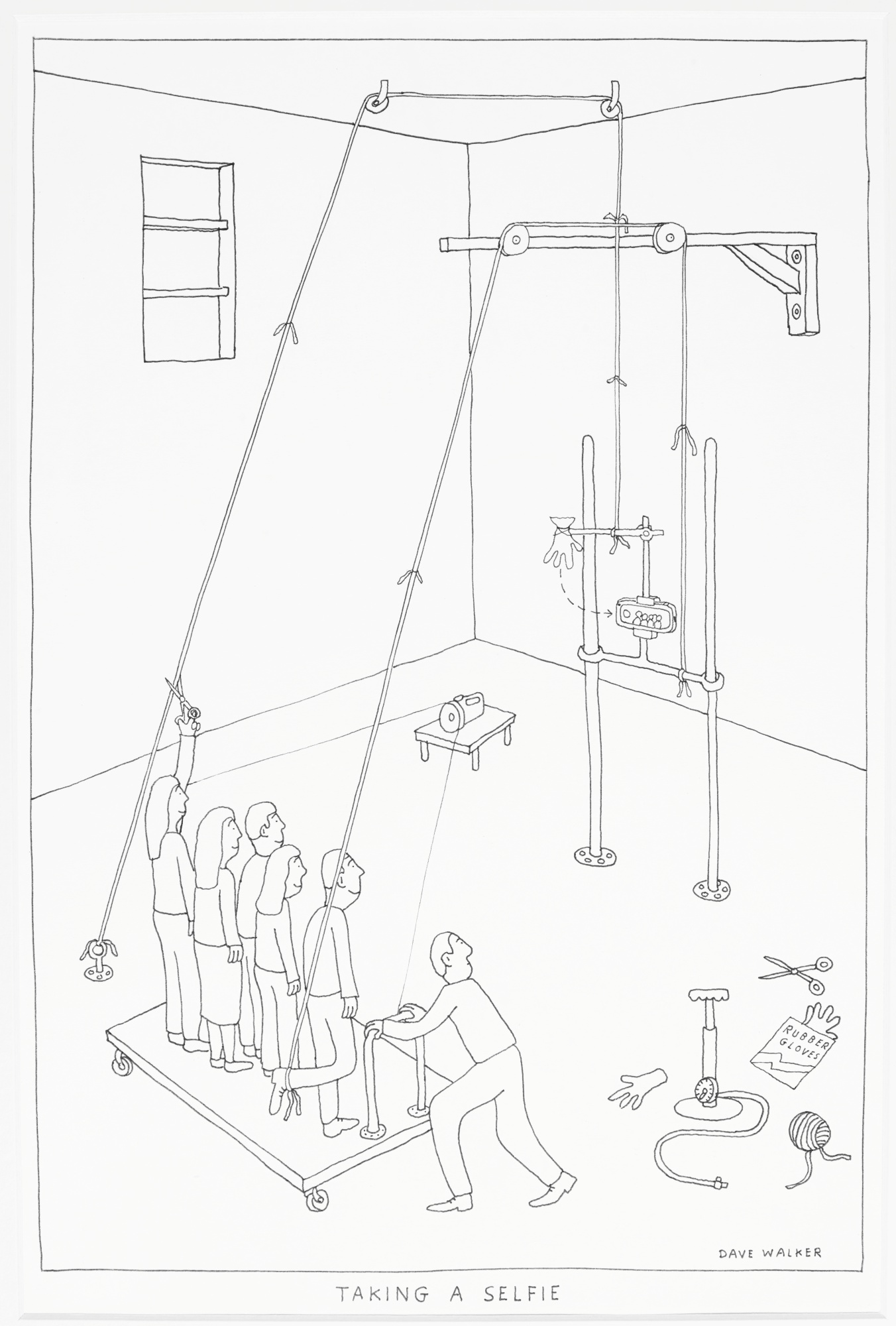 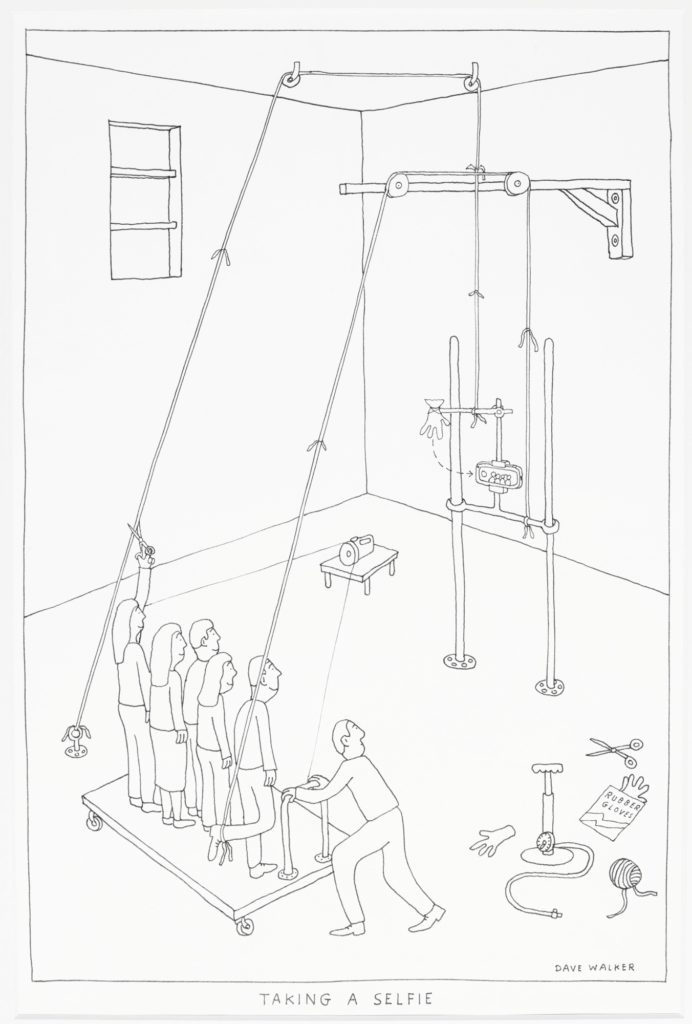 One of my cartoons is being auctioned at Sotheby’s on 13 December. It is a cartoon on the theme ‘If Heath Robinson was alive today’, and is entitled ‘Taking a selfie’. The auction, or at least the part of it my work is being sold in, is to raise funds for the Heath Robinson Museum (my blog post about the opening).

You can see the listing here, and a larger version of the cartoon via this link (will open in new tab).

The whole auction, including contributions from some other cartoonists, is visible here, my cartoon is lot no 282.

Update: The cartoon didn’t sell at auction (see below), but I’m hoping that a buyer may have been found.

So, my cartoon didn’t sell at auction. Who would have thought it? [Thrilling video showing the process of no one buying a cartoon] pic.twitter.com/8r44hJO7b9

The various language editions of the cycling book
Share this: 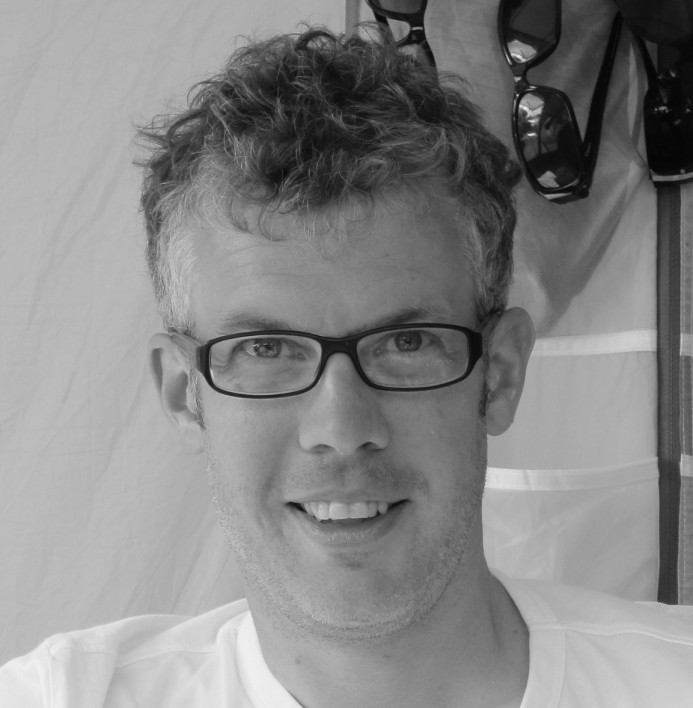 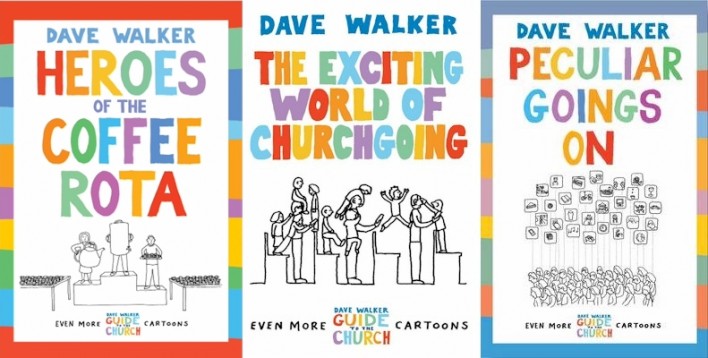 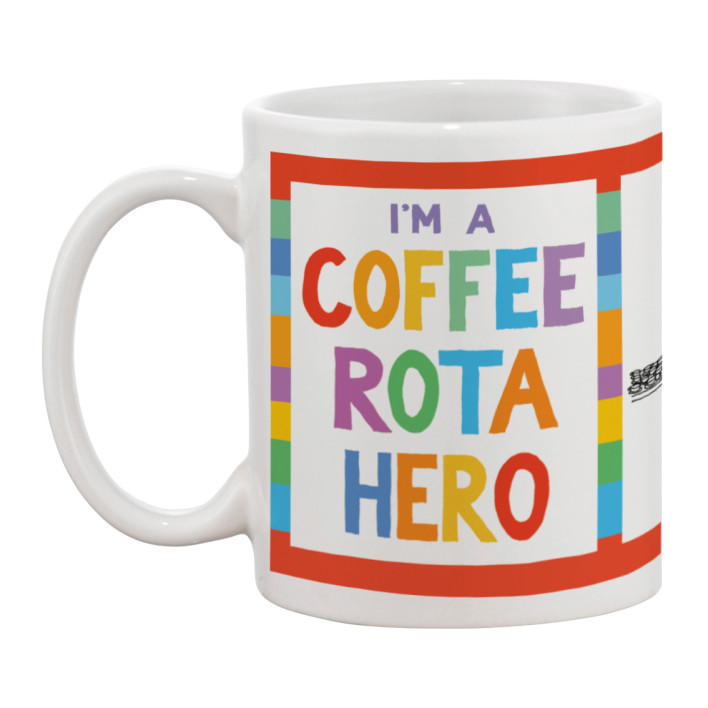