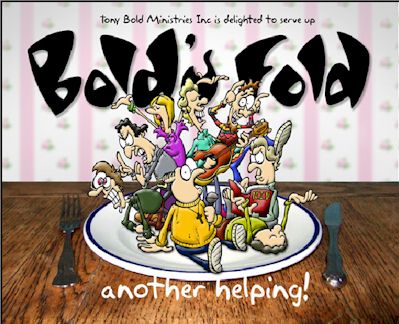 Darren’s cartoons are all about the charismatic branch of Christianity. If you are, or have been, involved in that side of things I think you will enjoy this book.

Those who have been reading my website(s) since the early 2000s might remember that we featured some of Darren’s cartoons on Wibsite.com. At the time Darren was the cartoonist for ‘Christianity and Renewal’ magazine. ‘Renewal’ was later dropped. I can’t remember why exactly. Probably because, as all library-goers know you can only renew something about eight times before having to take it back and choose something else. Failure to do so will incur a charge of 20p a day.