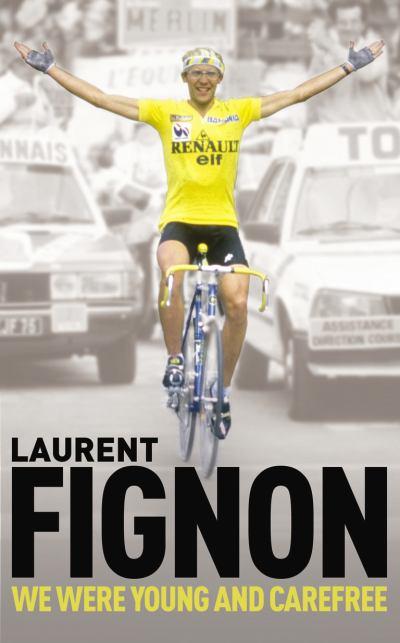 I have read this entire book whilst on the train. This is unusual.

I found it fascinating. I hadn’t realised how quickly he rose through the ranks of cyclists, or how young he was when he won his first Tour de France. Of particular interest was the background information about goings-on in the races and amongst the riders and teams during that period. The book kept me interested and I looked forward to reading it on the 8.22 / 6.06 every day to find out what would happen next.

It also made me reflect on the bike racing that I did. I’d never have amounted to more than a reasonable amateur rider, but I gave it up in my early 20s to do church work (bike racing and church are not really compatible). Do I regret doing so? Probably, yes.

(I found it in The Works)
Laurent Fignon obituary (NY Times – seemed the most complete)
(Below) Video showing the ‘8 seconds’ finale (ITV 4, 6 mins). Not great quality but the best-edited I could find in English.